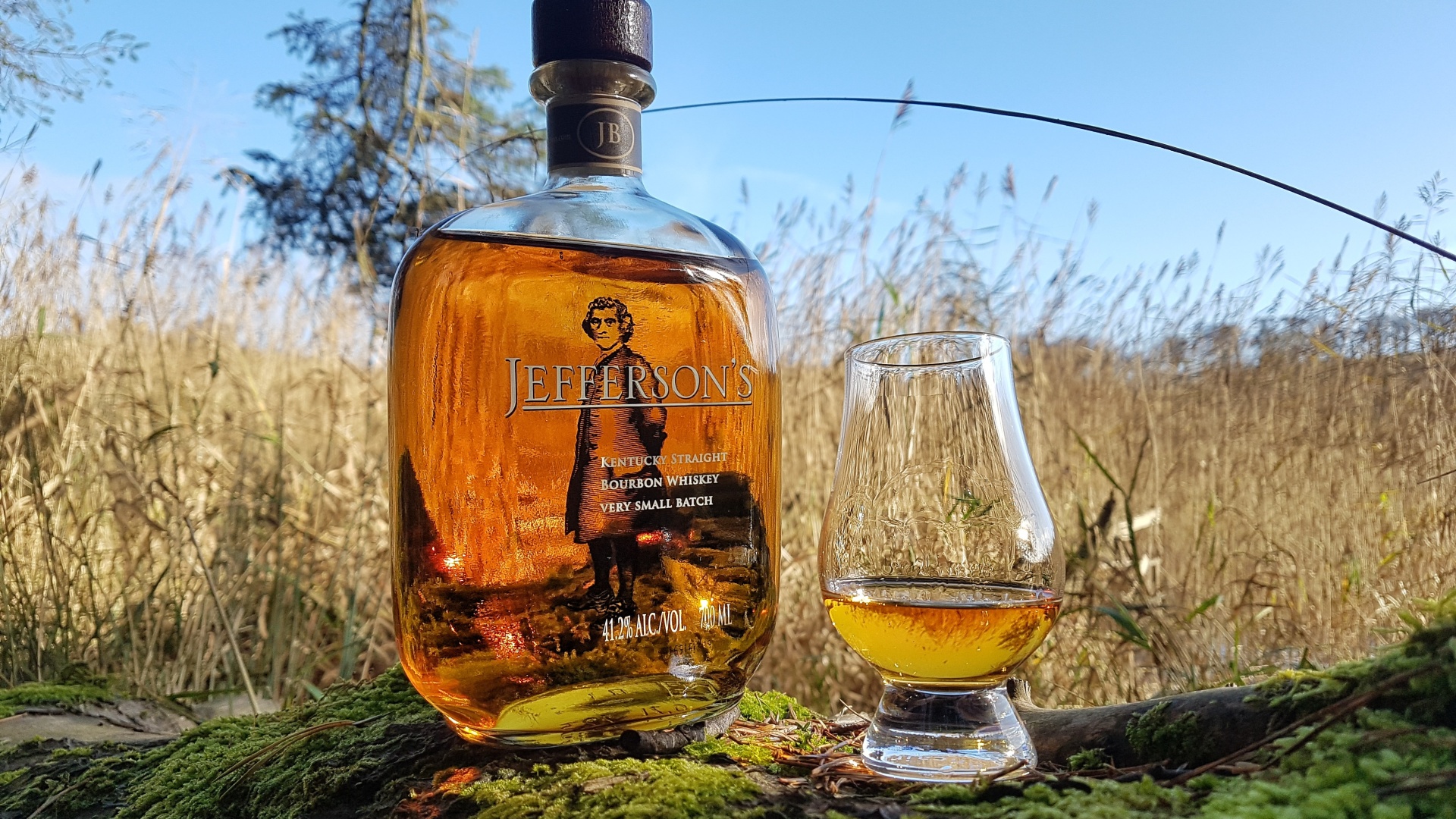 Situated 20 minutes from Louisville Kentucky, at the Kentucky Artisan Distillery, Jefferson’s was started by father and son team Chet and Trey Zoeller in the late 90’s. Originally a non-distiller producer, Jefferson’s still openly sources their whiskey from a range of Kentucky distilleries and blends these stocks to create their many whiskey ranges. Although named after founding father Thomas Jefferson, this has been revealed to have come more from not having a marketing budget than any historical link to the man himself. This lack of a marketing budget compelled the Zoellers to get creative and so they picked the recognizable historical figure to associate their brand with – but we’ll forgive them for that and 20 years later it seems to still be working well for them.

What separates Jefferson’s from other brands that source and bottle (openly) is that they have the unique opportunity to do what others have not done when it comes to creating their award winning Jeffersons whiskies. By sourcing from a range of distillers, Trey and Chet Zoeller have the opportunity to blend different recipe whiskies from different distilleries together to craft truly unique flavours – which is an art in itself. Not prepared to just bottle what’s inside the barrels as single barrel offerings, Jefferson’s take the time and effort to create blends that showcase the finest elements of all their constituent parts, a task that is easier said than done – trust me. Actually, Jefferson’s claim of ‘Very Small Batch’ comes from the fact that each batch consists of only 8 barrels blended together. These barrels are made up of 4 different recipe bourbons, at 4 different ages, with one of these making up 55% of the total blend (for consistency) and the remainder added to give more complex flavours. Due to this Jefferson’s has always fallen high in my estimations and is a brand I always have a bottle of in some shape or form. Today I thought I’d take a look at their flagship product, Jefferson’s Very Small Batch bourbon (try and see how many times you can say that mouthful before you give up and pour yourself a healthy measure). 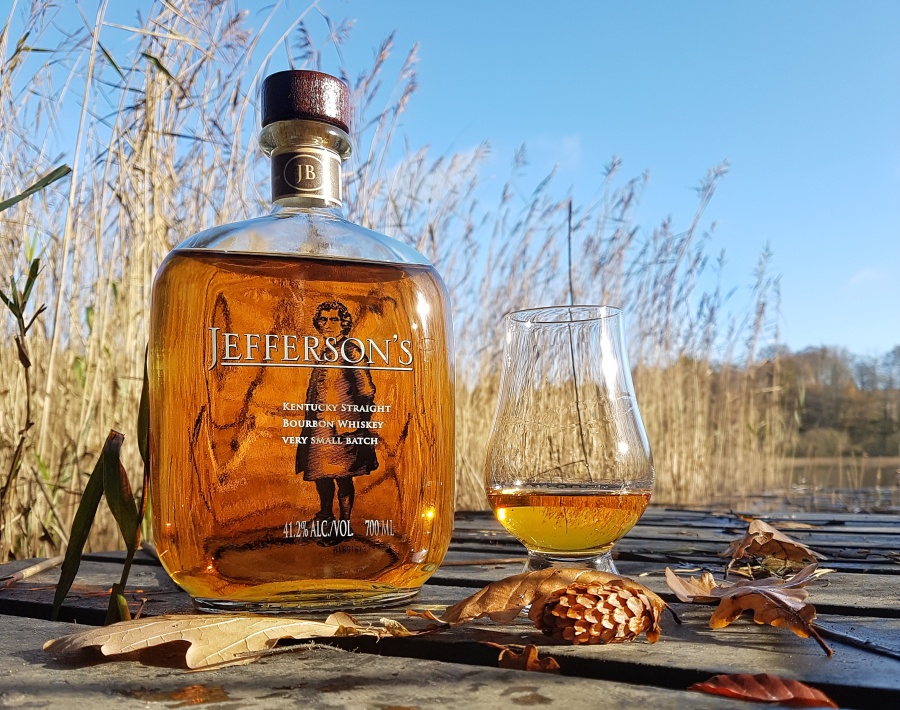 Mashbill: Internet says 60% corn, 30% rye, and 10% malted barley – but this might be different depending on the batch

Palate: The palate is silky, complex, yet light with notes of sweet burnt caramel, more baking spices like cinnamon and anise, dark fruit and leather, and old earthy oak asserting its influence from the back with a kick of spice

The more I try higher proof bourbons the more sceptical I become of what lower proof bourbons like this have to offer. However, this bourbon always impresses me with how much balanced flavour and complexity can be squeezed into a whiskey that’s only 41.2%. Overall, I think Jefferson’s really hit the nail on the head with this whiskey as it appeals to a very broad range of whiskey drinkers despite only being an introduction into what Jefferson’s has to offer. By that I mean that as an entry-level bourbon this is an excellent example of a whiskey that is easy and light enough to be approachable for novice whiskey drinkers, yet has enough complexity to give seasoned whiskey connoisseurs those big flavours that come from much older whiskies. One thing I’m always conscious of when reviewing a brand’s entry level expression is that you have to be careful to only compare it to other entry-level expressions by similar brands (i.e Jim Beam white label, Bulleit bourbon, etc), not the premium release stuff which this was never meant to directly try to compete against. Thus, in terms of other entry-level bourbons, as Jefferson’s entry-level product it is clear that this whiskey is used as a grand opening statement of Jefferson’s overall capabilities. With the Kentucky Artisan Distillery now also producing their own distillate the future holds much promise for a brand that’s already crafted a massive following not just of their flagship bourbon but also of their many limited and experimental whiskies. These include their wine cask finished reserve bourbons, their ocean aged bourbons, and let’s not forget their Presidential Reserve bottlings which have featured stock from all-star distilleries such as Sitzel-Weller.

For the money this really is a no brainer and I think everyone should buy or try it at least once in their life (store picks of this are also available and I’ve heard that they are even better). For Irish bourbon fans this bourbon will be available in all Aldi stores from the 14th of November in limited amounts for the absolute bargain price of €36.99. If you’ve missed this absolute cracking opportunity then the Celtic Whiskey Shop or similar off-licences are probably your next best bet! Anyone outside of Ireland can probably find this at quite the reasonable price either online or at their local liquor store.