As we approach the end of a year that’s seen some truly great bourbon and rye whiskey releases it’s always nice for a surprise announcement. Last month Michter’s announced that they will be releasing their first batch of 25 year old bourbon in 8 years!

This release will feature a very limited small batch blend of bourbons sourced by the distillery which as made a name for itself from sourcing excellent whiskies for their limited releases in the past. Tasting notes provided by the production team describes the 2017 25-Year Bourbon as “Complex whiskey, great mouthfeel. A symphony of flavors plays at different points on the palate with molasses, holiday spice, chocolate, smoke roasted nuts, dried fruit, melted butter and vanilla providing the highlights.”

Master Distiller Pamella Heilmann stated “I take the Michter’s ‘Dr. No’ position as the gatekeeper for releasing whiskey very seriously,” with Michter’s President Joseph Mgliocco adding that “when I tasted this 25 Year Bourbon, I knew immediately it was perfectly aged. This whiskey has really matured beautifully. Sipping it is a magnificent experience.”

Bottle numbers will be very limited but the good news is that Michter’s have confirmed that the UK and other select EU markets will receive an allocation of this highly sought after whiskey. The recommend retail price in the US is $800 per bottle, and international recommended retails will vary depending on taxation and market structure.

When asked if a 25 year old rye may also be on the horizon Michter’s stated that they will advise when future stocks are available for further release, but that there is no timeline as of yet. 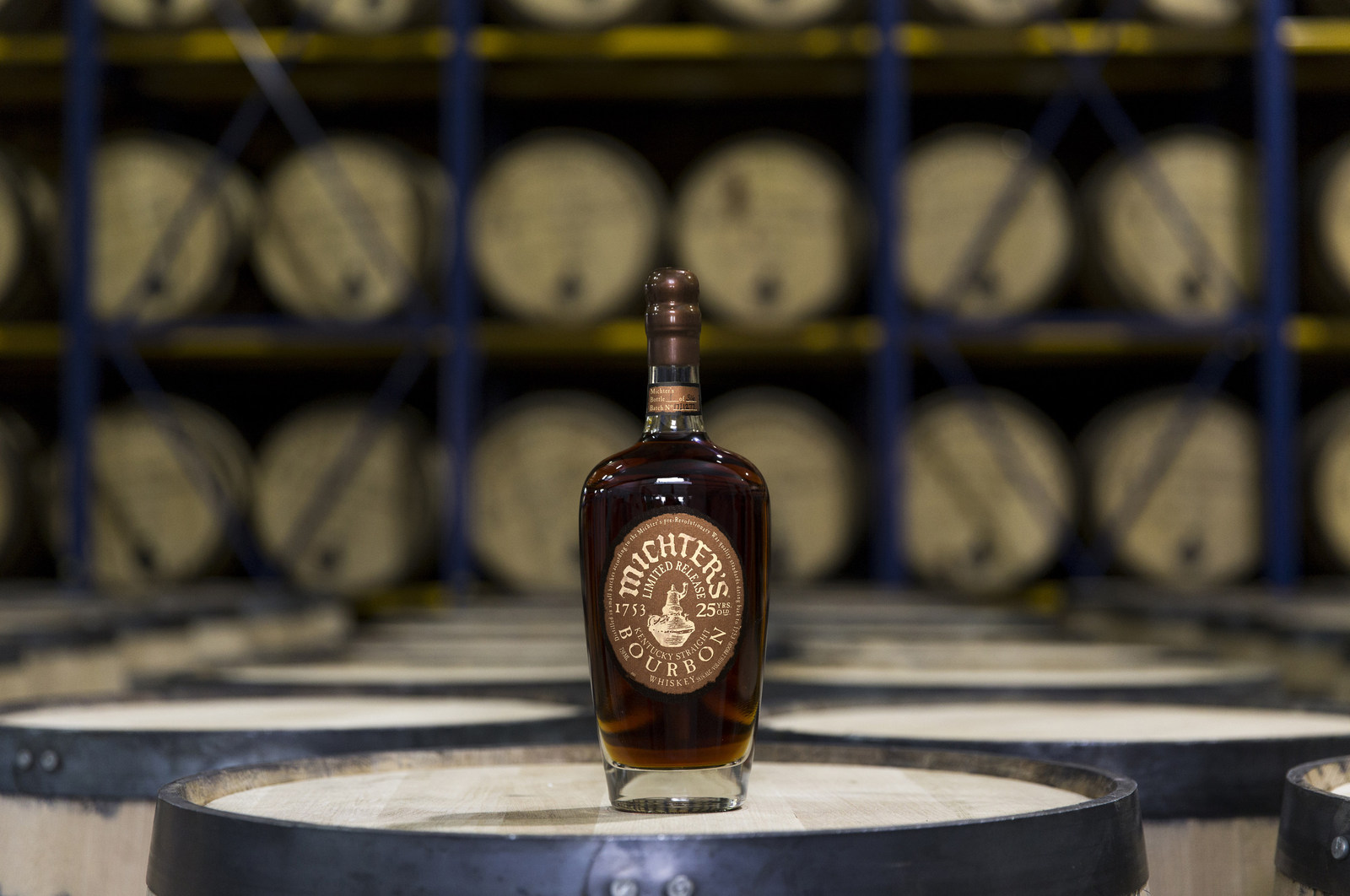