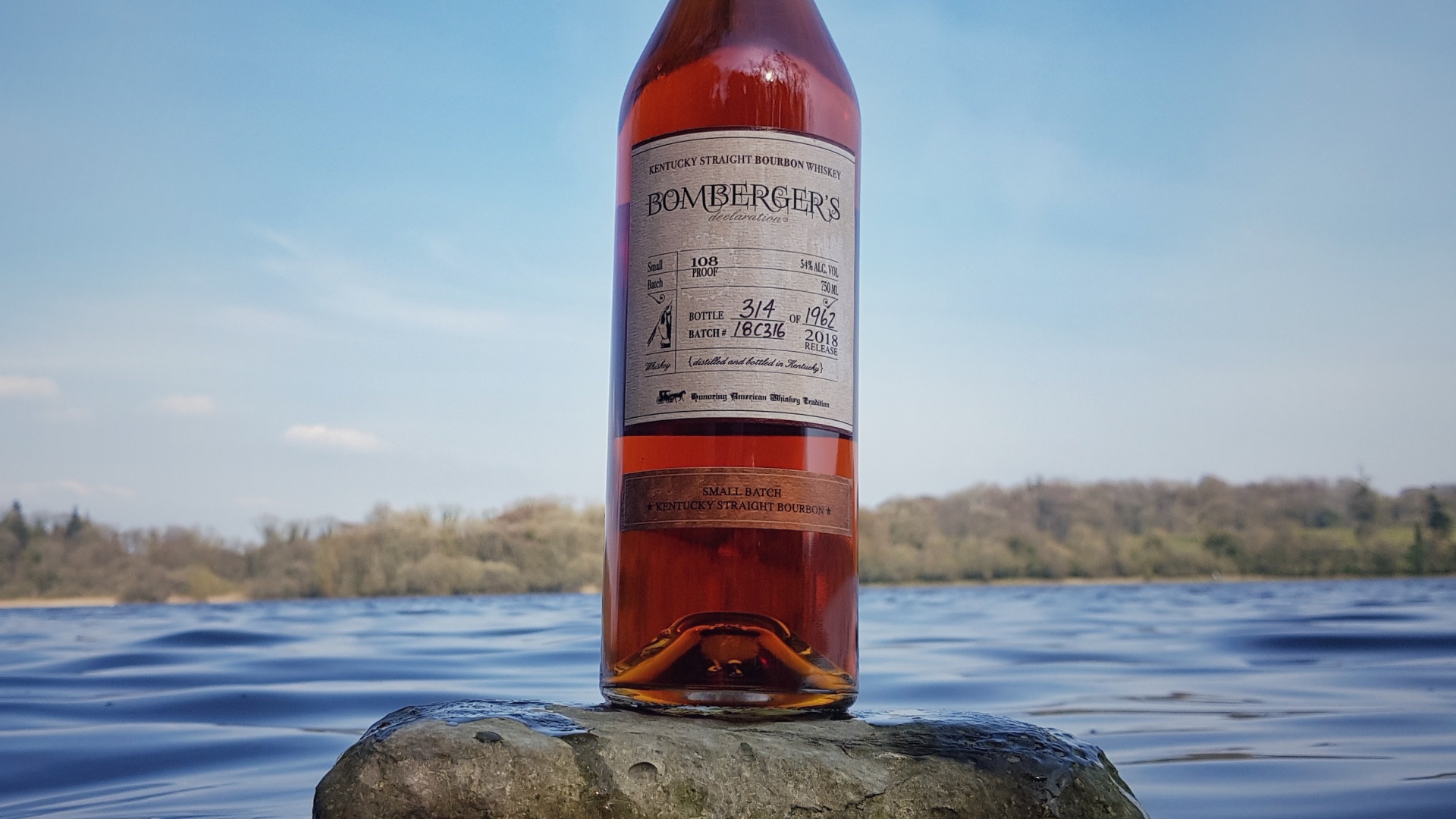 With strong ties to a distilling legacy that spans over 250 years, the Michter’s Distillery in Louisville, KY, has been producing a comprehensive range of award-winning American whiskies since the brand was resurrected by Company President Joseph Magliocco in the 1990’s. Now distilling in their own facility since August of 2015, the Michter’s brand has seen a quick return to global recognition for the quality of both their own and their sourced whiskies under Master Distiller Pam Heilmann – the first woman to serve as a Master Distiller at a Kentucky Distiller’s Association distillery since prohibition, and Master of Maturation Andrea Wilson – the first woman to ever serve as Chair of the Kentucky Distillers Association. The Michter’s core range of whiskies, which are bottled under their popular US☆1 line, consists of their small batch Kentucky Straight Bourbon, their single-barrel Kentucky Straight Rye, their small batch Unblended American Whiskey, their small batch Original Sour Mash American Whiskey, and several limited edition variations of these. Their age –stated whiskies, which are bottled under their 10 year old, 20 year old, and 25 year old labels consist of straight Kentucky bourbon and rye whiskey which come from sourced stocks and are released on a ‘when-ready’ basis to eager fans. In recent years Michter’s have also released two innovative satellite brands – Shenk’s Homestead Sour Mash Whiskey, and Bomberger’s Declaration Kentucky Straight Bourbon – which honour the heritage of the Michter’s brand.

The second of Michter’s legacy brands, Bomberger’s Declaration is a limited release small batch Kentucky Straight bourbon. Released on an annual basis since 2015 Bomberger’s was created to commemorate Abraham Bomberger and his famous Bomberger’s Distillery, which later became the original Michter’s Distillery in Schaefferstown, PA. Bomberger was a Pennsylvanian Dutchman who had ties to the Shenk Family and purchased the Shenk’s Distillery sometime in 1860. The Bomberger’s Distillery ran until Prohibition in 1919, after which it passed through many hands whilst producing some of the most legendary whiskies on the market.

As a Michter’s legacy brand, Bomberger’s Declaration and Shenk’s Homestead give Michter’s Master Distiller and Master of Maturation the opportunity to innovate and craft truly unique whiskies that fall beyond Michter’s target flavour profile by using a variety of techniques such as special wood finishes, interesting mashbills, etc. For this release Andrea Wilson and her dedicated team hand-picked casks of Kentucky Straight bourbon (conforming to Michter’s quality standards of aging in naturally seasoned and air dried wood for at least 18 – 36 months) and blended these with stocks of Kentucky Straight bourbon that has been aged for a period of time in special charred Chinquapin Oak casks. One really attractive aspect of this bourbon is that it is bottled at 108 proof which is deep in the barrel-proof zone for Michter’s. This means that if you couldn’t get your hands on their KY-only barrel proof bourbon release you still get to try their bourbon at close to barrel proof.

Finish: The finish opens with a warm caramel and baking spice note from the palate, before slightly bitter charred oak and pepper emerge and lead into a faintly peppery and slightly tannic aftertaste.

What a bourbon! It’s hard to describe just how deep, robust, and complex the flavours in this bourbon are. It’s punchy and oak forward but also nuanced and well-balanced, reminding me of a bourbon that is aged into its late teens or early twenties and is all the better for it. There’s layer upon layer of thick complexity that reveals a range of classic bourbon notes as you roll each sip around your palate. The mouthfeel is thick, oily, and carries notes of deep caramel, crushed red fruit, warm baking spices, and smoky charcoal with vigorous intensity across the palate and into a stellar finish. If this was served to me blind I would honestly say with confidence that it is 15 year + bourbon. I’m also not sure what influence the ageing in Chinquapin Oak casks has had on the final product but considering that this bourbon is much more oak-forward than standard Michter’s bourbon I assume these casks were used to add more of the delicate oak influence found throughout this product.

This bottling of Bomberger’s Declaration marks another fantastic release from the dedicated team behind Michter’s Distillery and in my opinion showcases yet again what an asset Michter’s have in Master of Maturation Andrea Wilson and her team. When they’re allowed to innovate with something outside of the classic Michter’s flavour profile, anything is possible. This is hands down one of the best bourbons I’ve had the privilege to taste this year and I don’t mind saying that this was the *only* bourbon my wife has ever said she really liked after tasting it against the entire Michter’s core and 10 y.o. portfolio. I put this down to the fact that, despite the proof, this bourbon has no off-putting notes, unpleasant over-oaked bite, or alcohol burn whatsoever. Instead you get a really accessible bourbon with the flavour intensity turned up to the nines and a finish that lasts all day, which as a wine drinker I guess really appealed to her palate.

In my opinion, this bottle is definitely worth picking up but as it’s priced over €100 in Ireland I’d highly recommend that you try it before you buy it (if you’re not willing to bet €100+ on my wife’s discerning palate). If you’re already a Michter’s fan and couldn’t get your hands on a bottle of the barrel proof bourbon then I’d highly recommend this. Not only does it hit a similar proof, but it has gone a step further in terms of flavour! Excellent, all round.