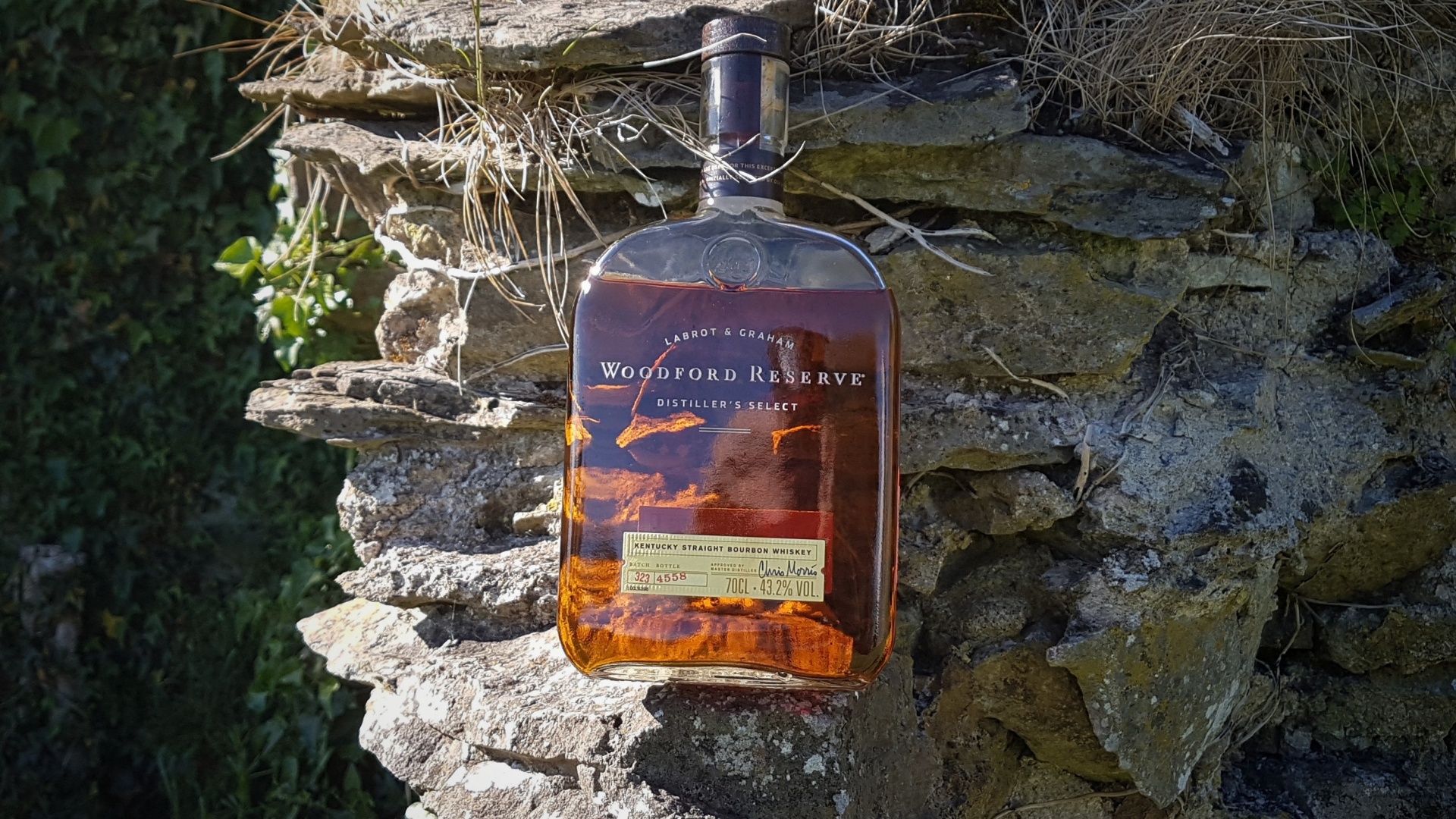 Situated in Woodford County, KY, the Woodford Reserve Distillery is built on the site of the oldest standing distillery in the US. With a rich history dating back to 1812, Elijah Pepper was the first to begin distillation on the site. Elijah’s son Oscar Pepper eventually took over the distillery and continued distilation on the site under the famous Old Oscar Pepper brand with operations overseen by Dr. James C. Crow who is accredited with the creation and perfection of the game-changing sour mash technique still used today. When Oscar died in 1864 his estate and distillery were handled by the famous Colonel E.H. Taylor on behalf of his son James E. Pepper. However, in 1878 the distillery and site were sold to Leopold Labrot and James Graham. Labrot and Graham owned and operated the distillery, with the exception of during Prohibition, until it was sold to the Brown-Forman Corporation in 1940. Brown-Forman continued production until the late 1960s, then sold the site and lands to a local farmer. Brown-Forman then re-purchased the property in 1993, refurbished it, brought it back into operation, and launched the Woodford Reserve brand in 1996.

Today Woodford Reserve is thriving and is set to tip a million cases this year globally. As a small-scale distillery, Woodford are also consistently pushing the boundaries when it comes to producing experimental whiskies. Under Master Distiller Chris Morris and his dedicated team, the distillery produces a core portfolio consisting of all four distinctive styles of American straight whiskey: bourbon, rye, wheat, and malt, as well as their very popular double-oaked bourbon on an ongoing basis. They also produce several smaller, more innovative limited releases under both their Distillery and Master’s Select series.

First released in 1996, Woodford Reserve Distiller’s Select is a non-age stated Kentucky straight bourbon made by Brown-Forman’s veteran Master Distiller Chris Morris and his dedicated team. Although made from the same grain mashbill as Old Forester bourbon, Woodford Reserve’s bourbon is distinguished both through the use of a proprietary yeast strain (developed by genetically modifying the Old Forester yeast), and their exclusive use of triple distillation via three copper pot stills (which produces an oilier, spicier spirit). Entered into custom BF cooperage barrels with proprietary heavy toast and light char at 107 proof, Woodford has one of the lowest barrel entry proofs in the business. Adding water to the new make spirit allows for better interaction between the barrel and the spirit as it matures and means less water having to be added at the end of maturation. After the bourbon has aged to maturity (approximately 6 years), the bourbon from Woodford Reserve’s plant is then blended with mature straight bourbon from the Brown-Forman Distillery. This bourbon is also made using Woodford Reserve distiller’s beer but instead distilled using a continuous still. Each batch of Woodford  Reserve Distiller’s Select involves Chris Morris  and his team dumping and blending around 95 barrels from both distilleries for consistency of flavour profile. The exact ratio of small-scale pot distilled bourbon to large-scale continuous still bourbon in the Woodford Reserve blend is undisclosed but the general assumption is that a large amount of the blend is bourbon that was produced on the Brown-Forman continuous still in Shively, KY.

Today I’m going to be looking at Woodford Reserve Distiller’s Select from a bottle that hails before the revamp of their packaging in 2016. Packaging aside what’s inside should still be representative of what’s on the shelf today, especially considering the Master Distiller behind it is still the same and nothing bar the packaging has changed since 1996 (I hope!).

Finish: The finish opens warm with a touch of red fruit and caramel, leaving a long aftertaste of faint charred oak, marzipan, and savoury malted barley.

Drinking this bourbon it’s easy to see why Woodford Reserve has a reputation as a gateway bourbon for many who are either novices to whiskey or who have cut their teeth on other styles of whiskey. It’s both light and nuanced before revealing a delicious complexity that delivers classic bourbon flavours without overwhelming the palate with any unwanted or dominant notes. The mouthfeel is oily and rich initially carrying only whispers of flavour on the palate before these blossom into their respective notes and deliver a rich and heavy bourbon experience. There’s still a heft of grain influence from the corn and rye but these are to the benefit of the experience rather than detracting. There’s also a specific flavour note throughout that I only get from Woodford Reserve’s whiskies which I assume is carried over from either the fermentation process, or the pot distilled bourbon in the blend. On the nose this note is almost malty but on the palate it brings marzipan with fainter hints of dried cherries and citrus peel oils. Aside from adding a signature flavour to Woodford’s whiskies, it gives Woodford an almost savoury weight as you drink it. This note is especially present in Woodford Reserve rye – but that’s for another review.

To see what influence blending pot distilled bourbon with bourbon from Brown-Forman’s continuous still has had on Woodford’s flavour profile I sipped it next to its cousin Old Forester (which is entirely continuous still bourbon). In comparison, Woodford Reserve carries less of the classic Brown-Forman yeast profile of foamed bananas and dark cherries, bringing more flavours from the barrel instead with charred toasted oak in the tail end of the palate and in the aftertaste. Conversely, Old Forester has a lot more pronounced yeast flavours and is more floral and fruity than Woodford’s more savoury and oilier palate. Another interesting thing when drinking this bourbon is despite drinking hotter than its proof would suggest there’s no burn as you swallow, just a warmth that travels from the mouth down the throat and warms you from within as you sip.

As one of the best quality for value bourbons on the UK bourbon market, Woodford Reserve is always an easy buy for me. It mixes well into cocktails, is very approachable and easy without compromising on flavour, and looks the part to any friends you’re trying to introduce into bourbon. The recommended retail price for Woodford Reserve is £30 in the UK which is very decent. Add the fact that getting your hands on a bottle is as easy as going to ASDA or Tesco (where it’s regularly on offer)- it’s a done deal in my eyes.

I want to take this moment to thank bourbon historian and all-around great guy Michael Veach from bourbonveach.com for helping me with some of the historical details found in the introduction of this review. Check out bourbonveach.com for in-depth reviews, whiskey history and so much more!