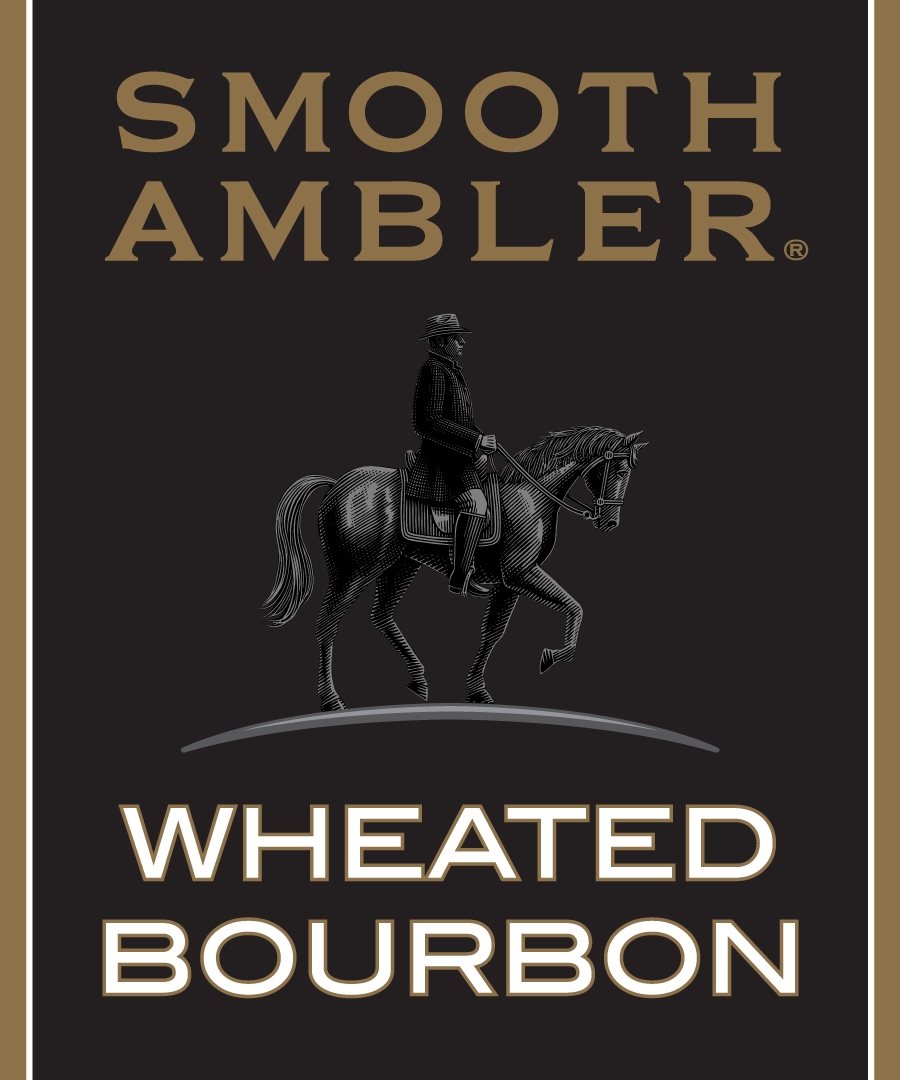 Welcome to a new addition to the blog called the Top Tipple Review. With these reviews I plan on reviewing all of the amazing once-in-a-lifetime samples or bottles that I’ve managed to get my hands on throughout the years. Many of the whiskies that will be featured will either be limited edition, once-off interesting pours, very far out of the typical bourbon drinker’s budget, very hard to find, no longer be available outside of auctions or personal collections, or a combination of these. I’ll probably never get a chance to try any of these whiskies again, and I cannot think of any better way to enjoy them than to share my experiences of them with my fellow bourbon folk! Sláinte – Paddy

Based in West Virginia, Smooth Ambler is a craft distillery that’s been turning heads, winning big awards (Best Single Barrel Bourbon – World Whiskies Awards 2017), and driving demand for its whiskey globally. Having made a name for themselves by sourcing and releasing very sought after bourbon and rye whiskies under their ‘Old Scout’ label, the time has finally come for the fruits of their own distillation to be tasted by their die-hard fans. When word hit that Smooth Ambler was to release a small quantity of it’s own house-distilled wheated bourbon at their distillery for sale in their local area the bourbon community hit the roof with excitement and enthusiasts flocked to secure a bottle of this 5 year old bourbon. A few months later the UK also received a very limited allocation of this whiskey and received the same response from Smooth Ambler fans this side of the pond – excitement and very strong demand. Being a long-time fan of Smooth Ambler’s Old Scout line I have to admit I was also excited for this release and so quickly secured 3 x 30ml drams from Drinksbythedram.com. 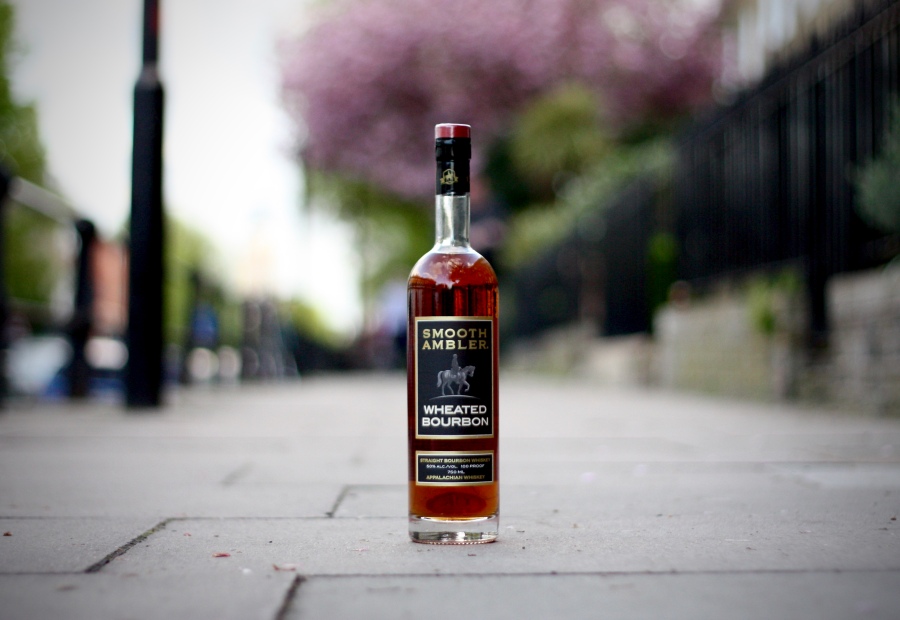 Mashbill: Unkown but features wheat as the flavoring grain

Nose: The nose features burnt caramel, corn, vanilla and slight citrus notes, with banana coming through once it has been left to open.

Palate: The palate heavily features buttery corn, with hints of burnt caramel, soft vanilla and a big kick of dry spice towards the end.

Finish: The finish is short and hot with corn sweetness, vanilla, hints of roasted peanuts and an aftertaste of charred oak.

Smooth Ambler is a craft distillery that I have a lot of nice things to say about. Their previous releases of Old Scout bourbons sourced from MGPI are still highly sought after by whiskey enthusiasts that have come to recognise their skill in picking top-quality barrels. However, Smooth Ambler have never made it a secret that once the Old Scout dries up that there will be a transition to their own-made distillate – they’re in this business to make and sell their own spirits after all. Therefore, I can’t help but feel that this release is both Smooth Ambler trying to keep their following updated on the progress of their own distillate, and bending the knee to massive pressure from thirsty fans that want more and more from Smooth Ambler.

As a stand-alone whiskey this one is a little disappointing flavour-wise. It’s young, very hot and features a lot more corn and a lot less wheated smoothness than I was expecting. In fact, it took all 3 my small 30 ml drams over three separate occasions to review this whiskey as I didn’t want to base my opinions on just a single pour. However, in the context of Smooth Ambler’s evolving craft whiskey story this is a great progress marker for their capabilities and bright future in transitioning towards producing their own whiskey. In my opinion wheated bourbons tend to take longer to age and develop that smooth sweetness normally associated (usually around 7 or so years). Another option may also have been to release this at barrel proof-but hey, it is Smooth Ambler’s whiskey and it is their call at what proof they want to release it at.

This is a true craft whiskey and with that comes a certain level of risk as many might try to compare this whiskey directly to SA’s Old Scout range of sourced whiskies. To those people I would say this is a completely different horse, and so it’s important to approach this whiskey with an open mind and not to expect a perfect duplicate of what we’ve seen released thus far. As I’ve said, Smooth Ambler are a craft distillery that want to produce and sell their own whiskies, if they wanted their whiskies to taste the same forever then they’d just remain a non-distiller producer. In fact, all they’d have to do is pick barrels, sit back, and release someone else’s whiskey under their Old Scout range, but that’s not what these guys are setting out to do.

With this whiskey I have no doubt in my mind that given a few more years in the barrel this will become a great wheated bourbon, but in its current form it seems destined to cocktails.  Alternatively I’ve also been lucky enough to get to try some of Smooth Ambler’s own-made rye whiskey and from what I tasted fans are in for a massive treat.

I’m glad I chose to try before I bought. This whiskey hasn’t reached the mark yet for me so I’d definitely recommend you try before you buy too.

If you agree, or have any thoughts on this whiskey, why not post them in the comments below? Sláinte!